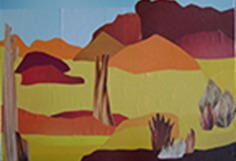 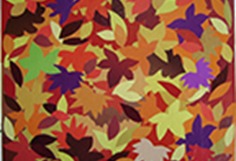 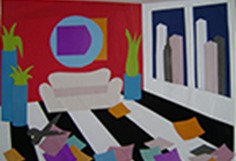 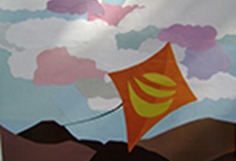 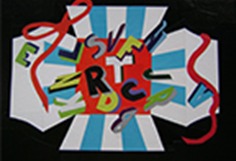 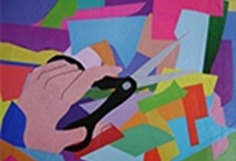 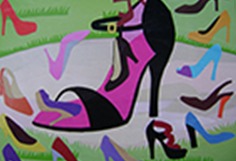 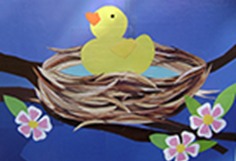 Magazine Paper Collage is art created not from paper images but from plain swatches  of color cut from magazines. When Dale first considered collage in 2009 she began cutting images from magazines, intending to arrange them in a collage, but this never got off the ground as she found herself more taken with the color in ad backgrounds than any images. She began cutting out colors and once she'd accumulated enough, she created her first collage which she found to be great fun. Dale continues to cut up magazines, and has found that financial magazines offer lots of green and blue while design magazines have the best paper. Jewelry ads provide lots of good black and white and Tiffany's signature teal is also plentiful. Cutting and pasting paper harks back to childhood and Dale believes this heightens the reward of the work, much as her writing western fiction harks back to her early love of cowboys.
View on Mobile