Nearing twenty-years of writing gay men's erotic fiction, Dale Chase thrives on a creative life interspersed with bits of reality. Invention is her passion, putting words together her play. Words are like toys to Dale, colorful building blocks, and she never tires of seeing how they'll fit together. A straight woman who had written for many years before wandering into gay fiction, she found a home in a wonderful literary community where many friendships blossomed. After starting with contemporary erotica, Dale moved into historical, first Victorian and more recently the old west where she thrives. To date nearly two hundred of her stories have been published in magazines and anthologies, including translation into Italian and German. She has several story collections in print and, adapting to the demand for e-fiction, has novellas and story collections thriving in the web-based world. Her first erotic western novel Wyatt: Doc Holliday’s Account of an Intimate Friendship was published in 2012 by Bold Strokes Books, her second Takedown: Taming John Wesley Hardin in 2013 by Lethe Press. Her next novel, a contemporary called The Great Man, will be published by Lethe Press in 2017. A California native, Dale lives near San Francisco where she also enjoys a lifelong passion for making art: drawing, painting, sculpting in papier mache, making art from found objects, and magazine paper collage. 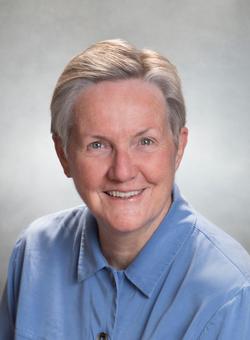